The best picnics are gita picnics

gita owners agree, there’s no picnic like a gita picnic

Summer is here and that means picnic season is in full swing. Whether you’re picking up goodies on the way to the park, hosting a porch party, or headed to the playground, gita the following robot makes picnicking a whole lot easier and a whole lot more fun. See how a few gita owners have been enjoying picnic season with gita in their neighborhoods:

Seattle resident Imee has gita carry snacks and drinks for park hangs with friends, picking up ice cream cones along the way. 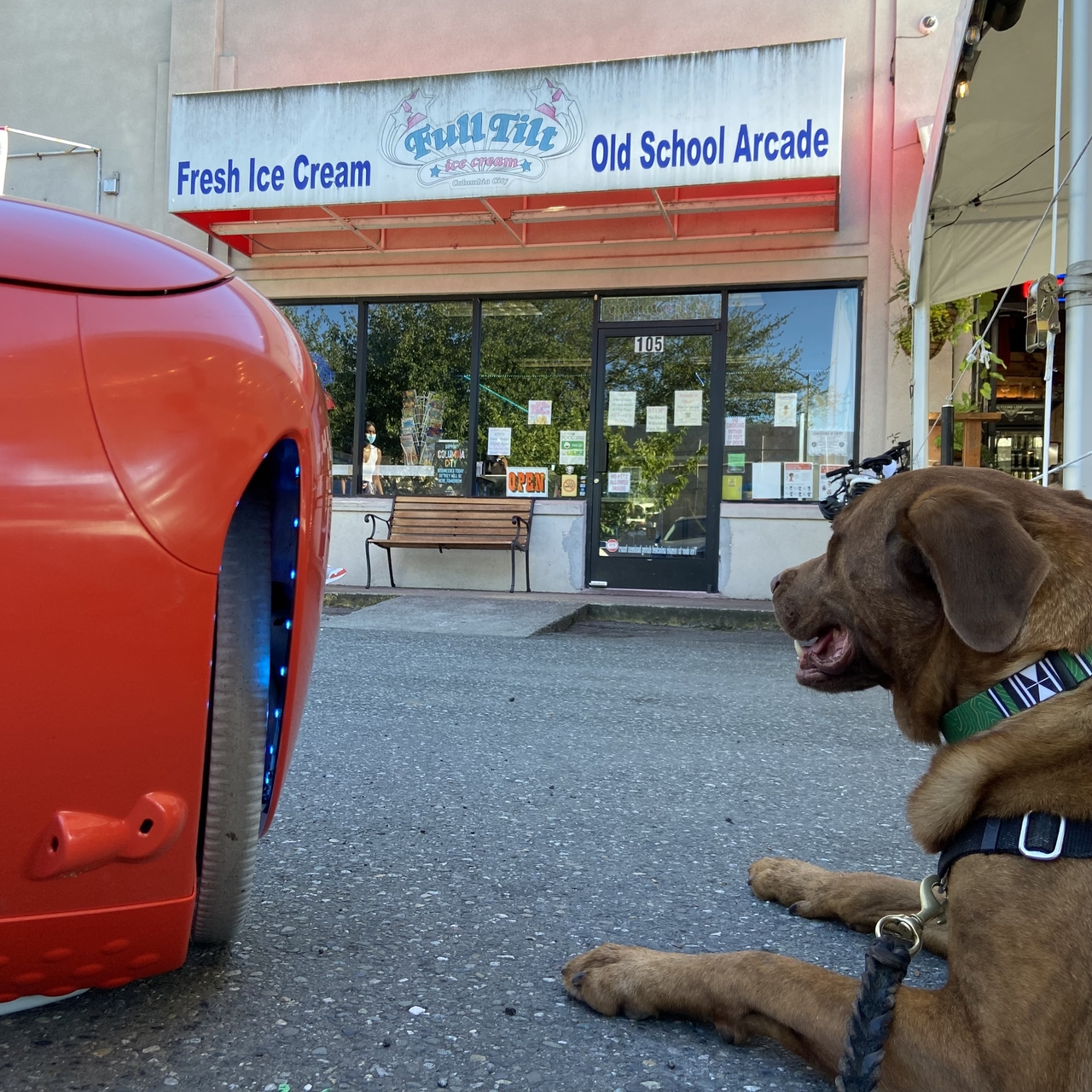 "Thankful we had Wall-E [a.k.a. gita] with us today so that we could hold our ice cream cones and wrangle the dog to the park without having to worry about how to carry the growler of beer and other goods we picked up in our neighborhood. We also used the speaker for the first time to enjoy some music at the park." —Imee, gita owner from Seattle

A robot romance in Austin—

Austin resident Brian, has been enjoying being the most teched-out picnicker in Butler Park. gita carries the picnic gear while another robot (REV-1) delivers pizza from a local pizzeria to the park. 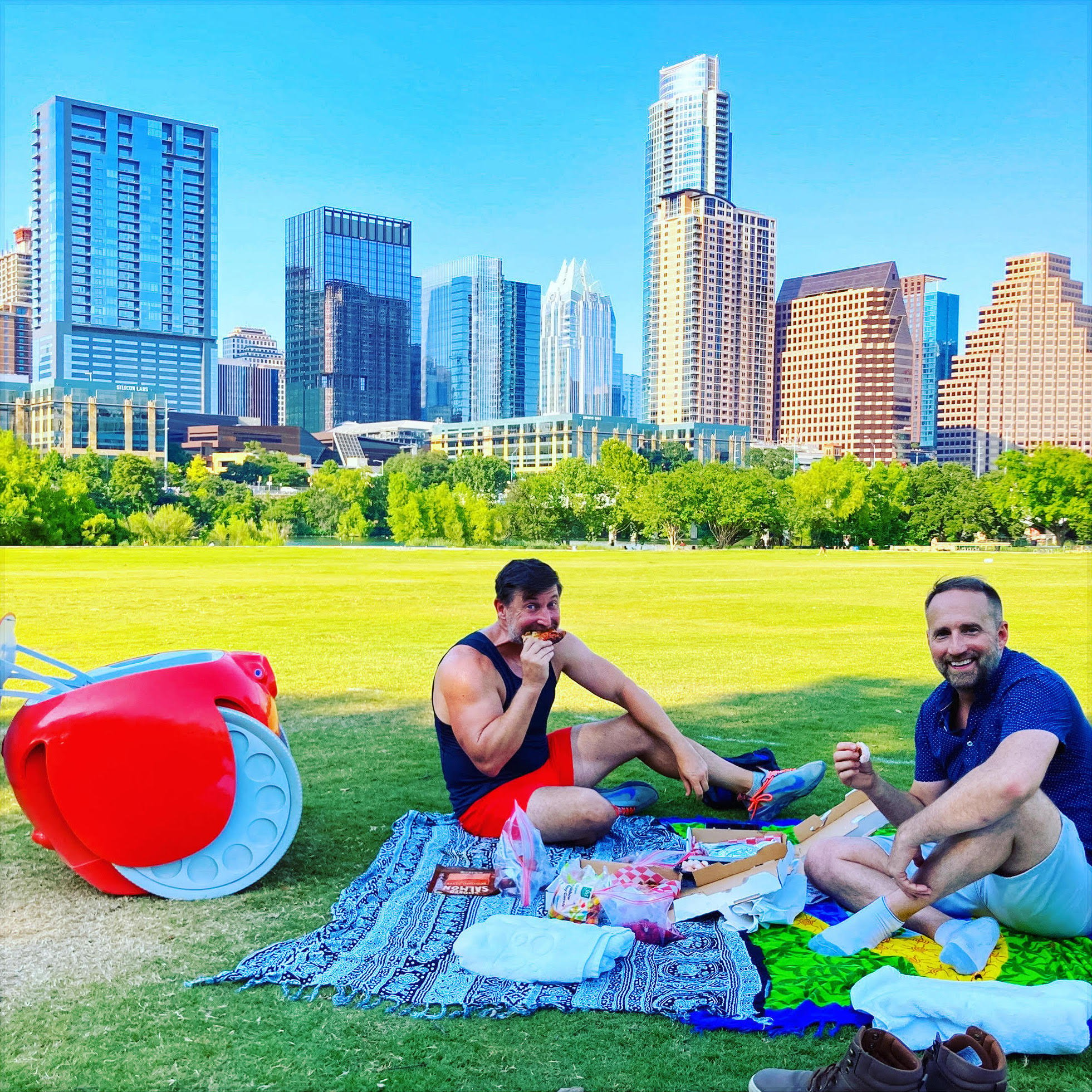 "We thought it would be fun to introduce REV-1 (the pizza bot) to Smalls (our picnic bot) and then go have a picnic at Butler Park in Austin. REV-1 delivered pizza from Southside Flying Pizza, so my gita could carry our picnic gear and foods to the park. I love being part of the leading edge of technology!" —Brian, gita owner from Austin

A reflection in Atlanta—

Atlanta resident Ed hosted a Juneteenth picnic gathering with friends, walking, chatting, and snacking on treats picked up at the local farmers’ market carried by gita, who was dressed for the occasion with a Juneteenth flag. 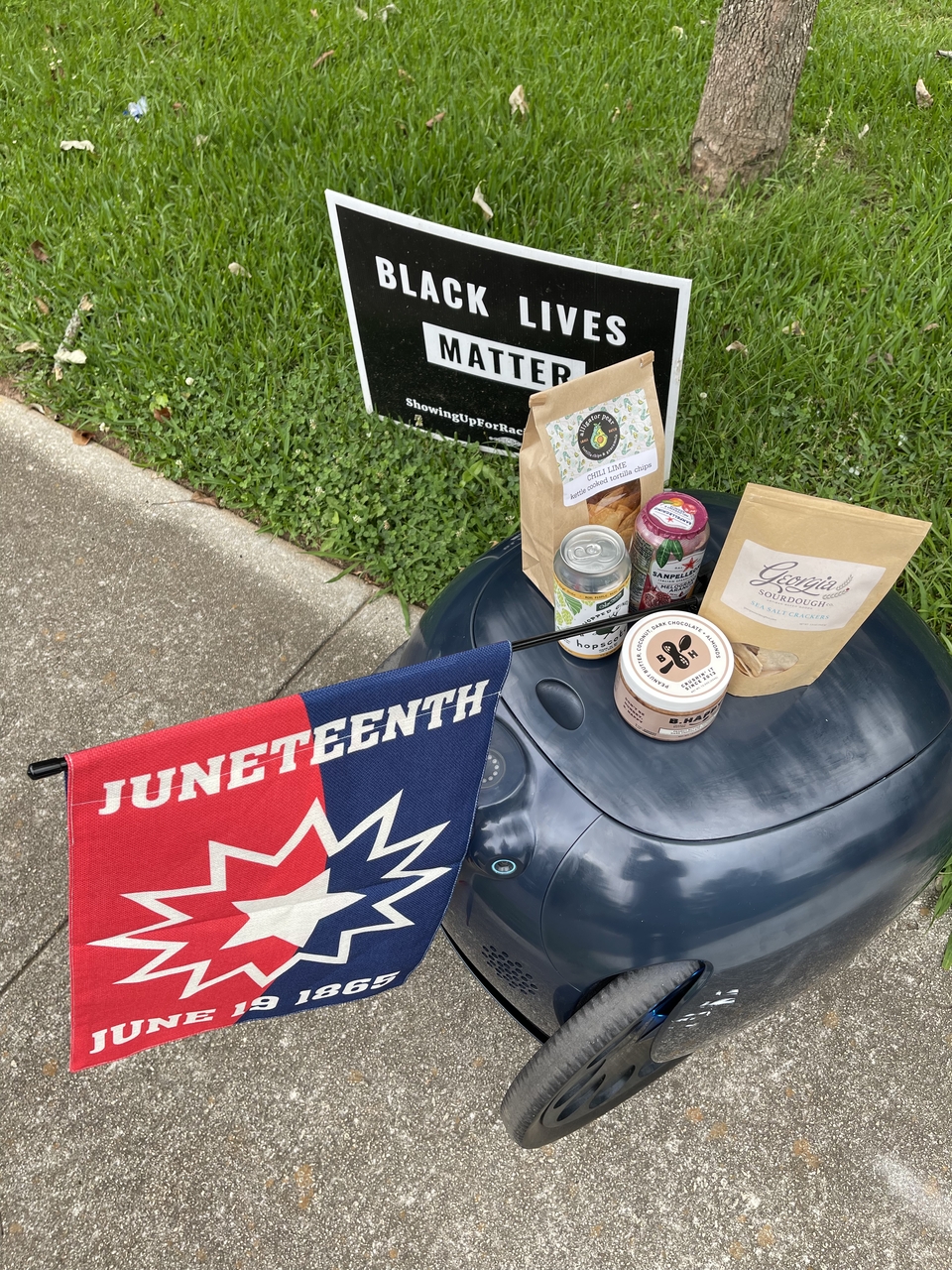 "Jeeves [a.k.a. gita] and I were undeterred by bad weather in Atlanta on Juneteenth. Packed a couple of things we picked up at the local market a few days ago, strapped on our Juneteenth flag, and took a morning walk. We even played some music while walking." —Ed, gita owner from Atlanta

Chatting it up in Boston—

Boston resident Luke has discovered that gita is a great ice breaker when out-and-about.

“Best conversation #1 was with a young woman that was walking with a crutch, a grocery bag and a dog on a leash. Needless to say she could have really used a gita (I did help her get to her car!). Best conversation #2 was with a Boston police officer. He explained there is only so much he can strap on and carry when walking his beat, gita could help him carry even more.” —Luke, gita owner from Boston

gita-inspired picnic ideas for any neighborhood: