gita® users are leaving their cars behind

Why doing everyday living on foot is the future

Let’s face it; the car-centric model our cities were built around just isn’t sustainable. When people are able to get their needs met without having to drive, the benefits aren’t just at street level. Pedestrian ecology promotes healthy lifestyles and social connectivity, and leads to a healthier economy and cleaner environment. In other words, the more walkable the neighborhood, the better for all.

Forgoing driving for walking means having to carry all the stuff the car usually carts around. That’s actually the biggest reason people don’t do more of their daily living on foot—they’ve got all their stuff holding them back. With gita and gitamini®, you’re no longer limited in how far you can travel or what you can carry on foot. 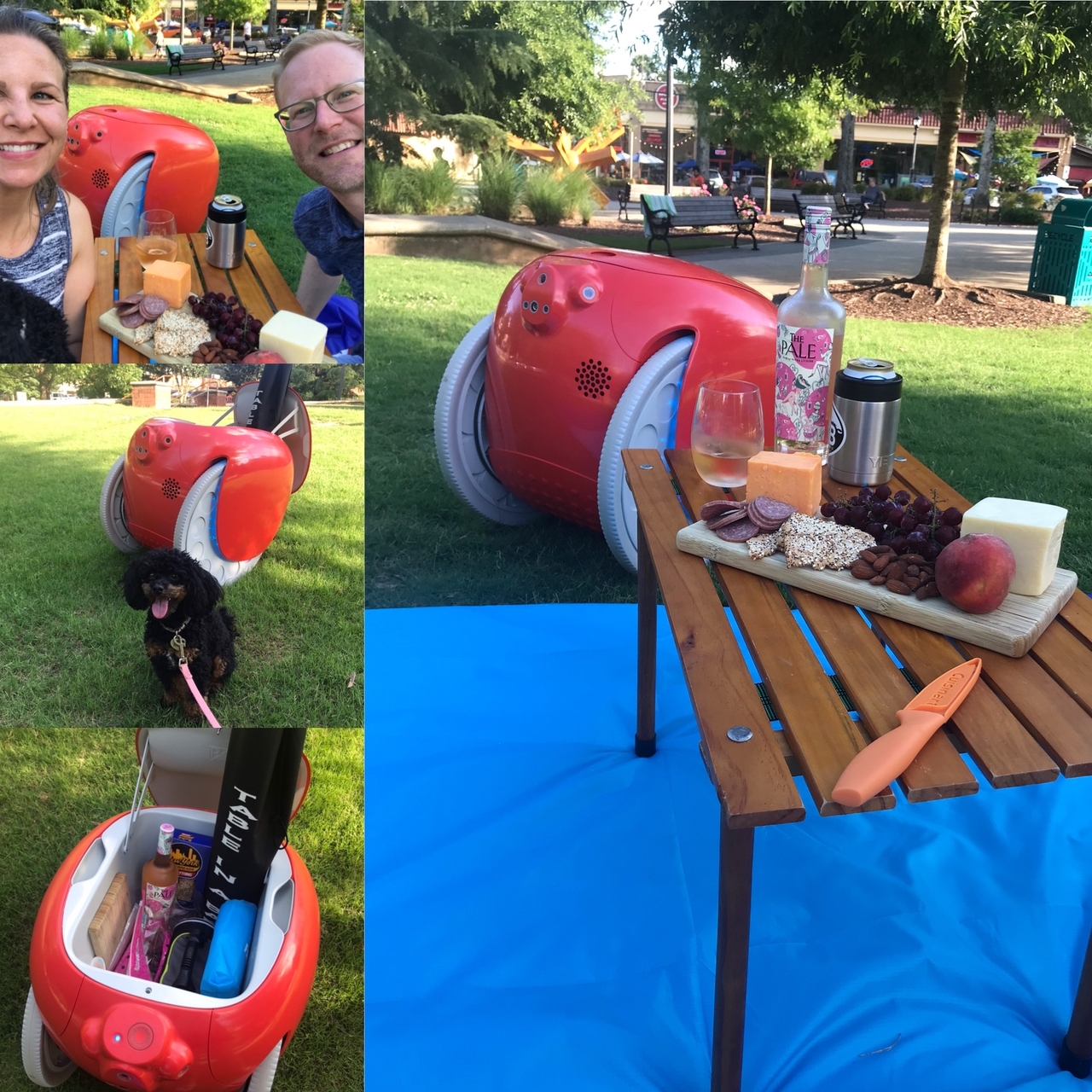 In celebration of World Car-Free Day, we asked gita users to share the positive change that’s come from leaving their cars behind:

“I haven’t owned a car for the past 10 years, and I mainly walk where I need to go. I use gita almost daily. It really does make my life easier, and I have not had to go to the chiropractor as much due to the fact that I am not carrying massive loads on my back when I go to the grocery store.”
—Neha Judge, gita user from Seattle, WA

“gita has inspired me to walk more. I appreciate the load that has been lightened and helped reduce strain in my back and shoulders created by an overpacked backpack.”
—Brian Kirchner, gita user from Austin, TX 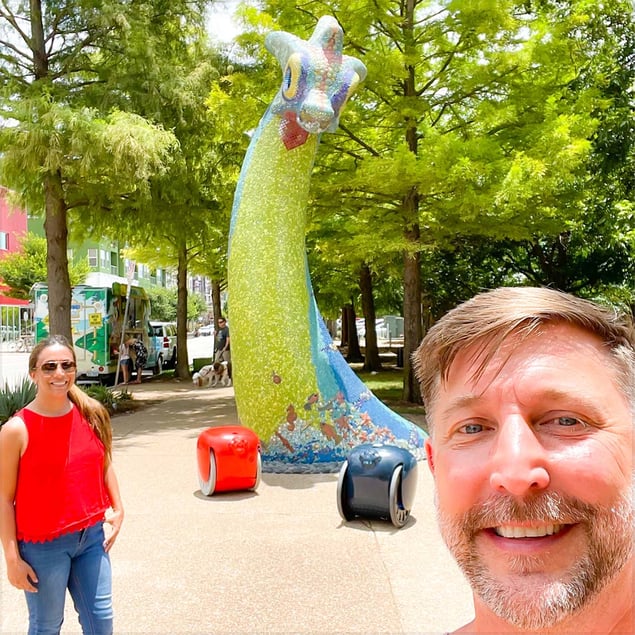 “Owning a gita has been so much fun. It’s given us great motivation to get out in our neighborhood and walk. We stayed ALL day at a festival because we had what we needed instead of leaving early.”
—Brooke Kamke, gita user from Atlanta, GA

“With gita, I have been able to run more errands around my neighborhood without my car. It has been great for me, and I hope for the environment as well.”
—Jon Catlow, gita user from Seattle, WA

“gita has encouraged me to get more out there. Some of the things I would do like hit the gas station up for a beer run, ice, etc. has allowed me to use gita versus driving since it’s not very far away.”
—Domingo Gonzalez III, gita user from Austin, TX 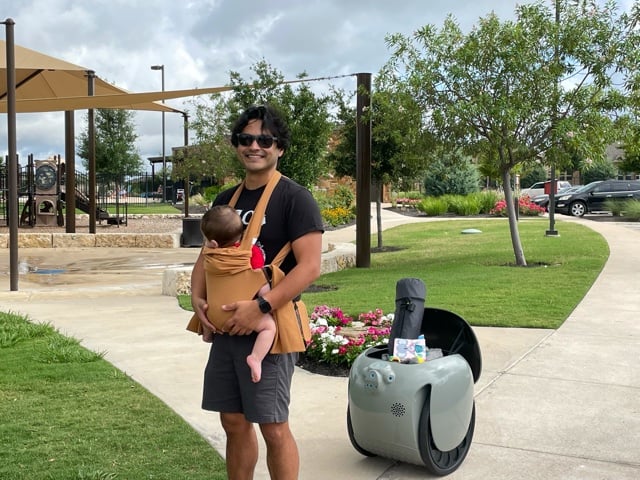 “gita encourages me to shop as locally as possible!”
—Jill Tankersley, gita user from Atlanta, GA

“I appreciate the pace of life without a vehicle. I was car-free before, but what gita has done is inspire me to rethink notions of proximity. Some features of a community are closer and more accessible.”
—Ed Lee, gita user from Atlanta, GA 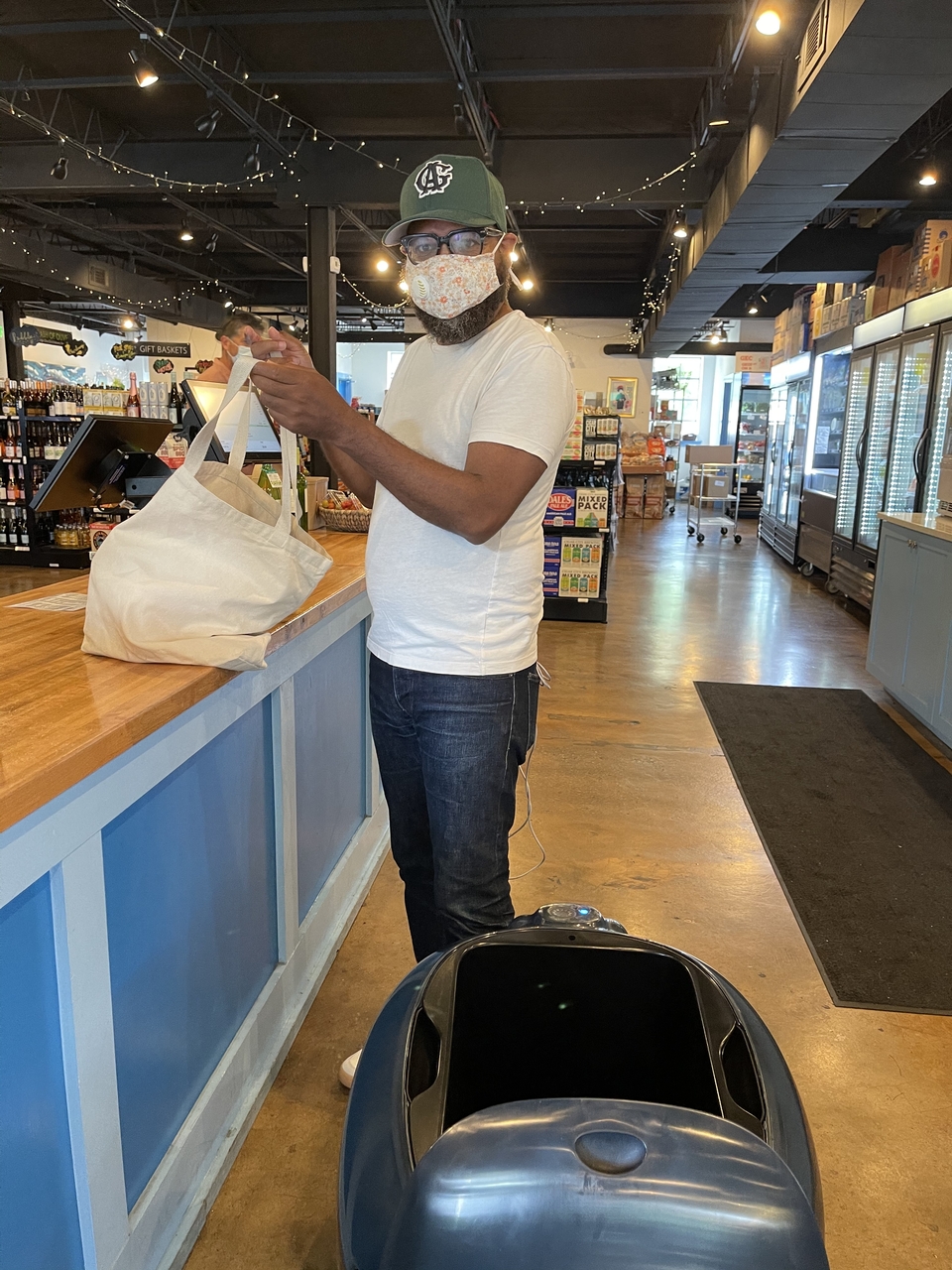 It hasn’t arrived quite yet, but as a member of our community you’ll get first access to shop gitamini before it’s announced to the public! Sign up here and keep an eye on your inbox for your VIP early access email next month.