gita reviews from the next generation of leaders

Our robot passes the kid-friendly test

Kids have a way with words, so for Mother’s Day we thought it would be fun to have our team ask their kids how they would describe gita to their best friend. The result was hilarious and heartwarming, and we just had to share...with just a few minor corrections and annotations.

It’s blue and it has a button that turns it on. It’s so cool. I love it.

True: gita also comes in red and gray. With just a tap of its button it pairs to and follows its user.

How would you describe gita to your best friend Griffin?

Mostly False: gita is not a tree, it’s a following robot. It does have lights, that act as headlights and lights on its wheels that change color to indicate its mode. Its “eyes” are actually sensors that allow it to take in information in order to react and adjust to its surroundings.

What’s your favorite thing about gita the robot?

My favorite thing was that it could carry the bag.

gita follows the person who owns her and it could carry his bag.


Mostly True: gita recognizes its user through sensory vision rather than a tracking device, app, or remote, so it can be paired to anyone, not just its owner.

5-year-old Leona from Hudson, MA, who has named her gita “Dave”


True: gita can carry much larger items as well, it has a pop-up lid that can accommodate taller gear.

A cool robot that moves. Dave can follow me.

It can move and go up hills behind me.


True: That’s right, gita can traverse inclines with a surface grade up to 16°.

Mom and gita owner Kirsty says gita has helped get her kids outside, which has been a huge help during quarantine:

I give them “tasks.” Take Eva (that’s what we named her from the WallE movie) for a walk, go find an awesome stick, rock, etc. and carry it back in gita. Keeping my kids active while being stuck at home has been challenging. This all of a sudden makes boring walks exciting for them again.

Dad and gita owner Blake talks about how intuitive gita was for his young son:

For my son growing up in this world, gita was natural to him. He knew it was a robot, he knew it should follow him. He’s going to grow up in a world where gita is normal. 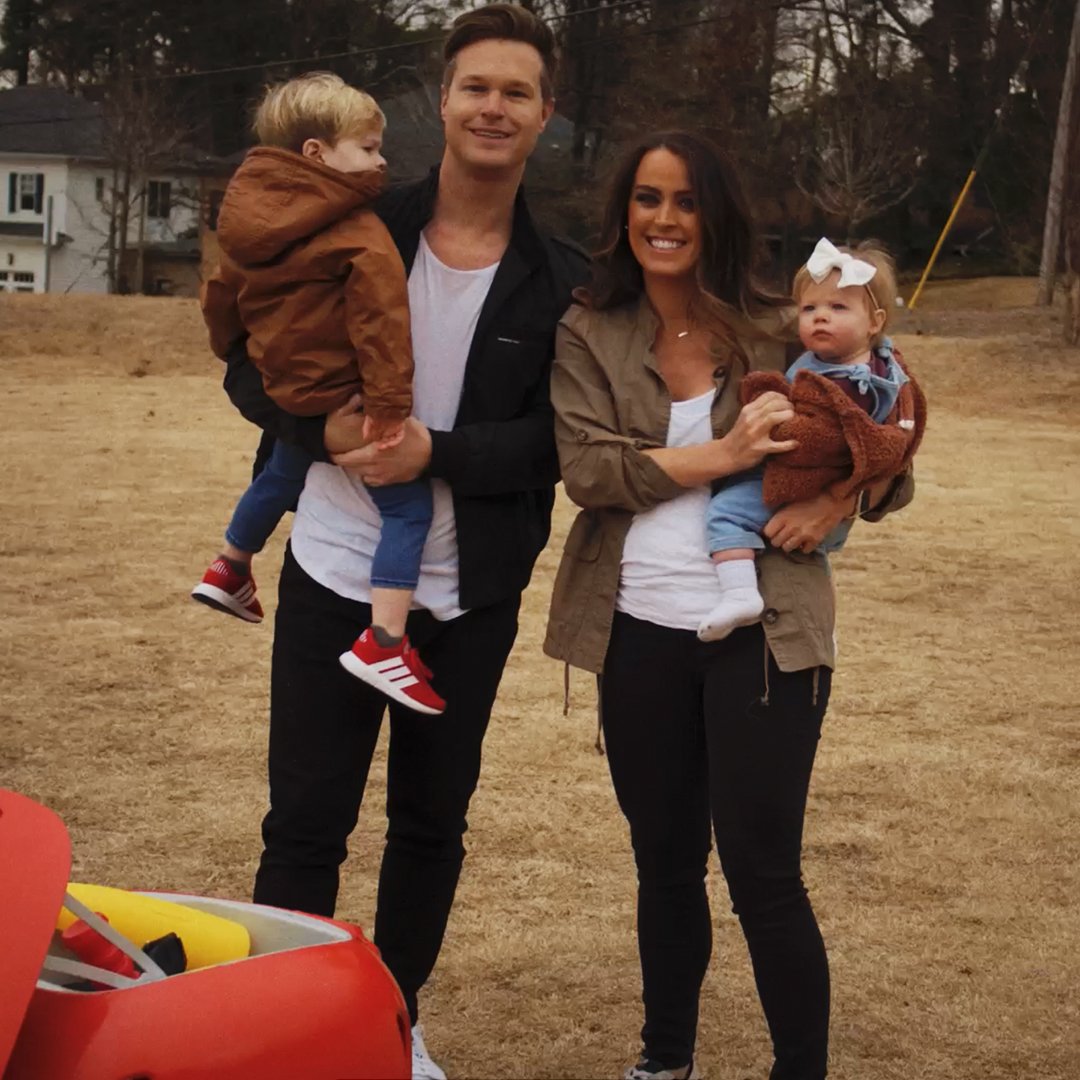