SXSW (South by Southwest) is an internationally famous festival held every March in Austin, Texas that combines interactive media, music festivals and conferences into one giant party/networking event, attracting participants from all over the world.

As the festival goes virtual for the second year in a row, it’s no surprise to hear that Austin’s local economy is taking a major hit. Austin is one of our favorite cities—not only does it have a blossoming tech scene, it’s also incredibly walkable (the amazing local food and live music scene are also major bonuses)—so we’ve put together some ways to support its local community.

Order delivery from a local restaurant

Since the pandemic, many local Austin cafes and restaurants have started offering delivery outside of the city limits. Here’s a short list of some top favorites currently shipping nationwide: 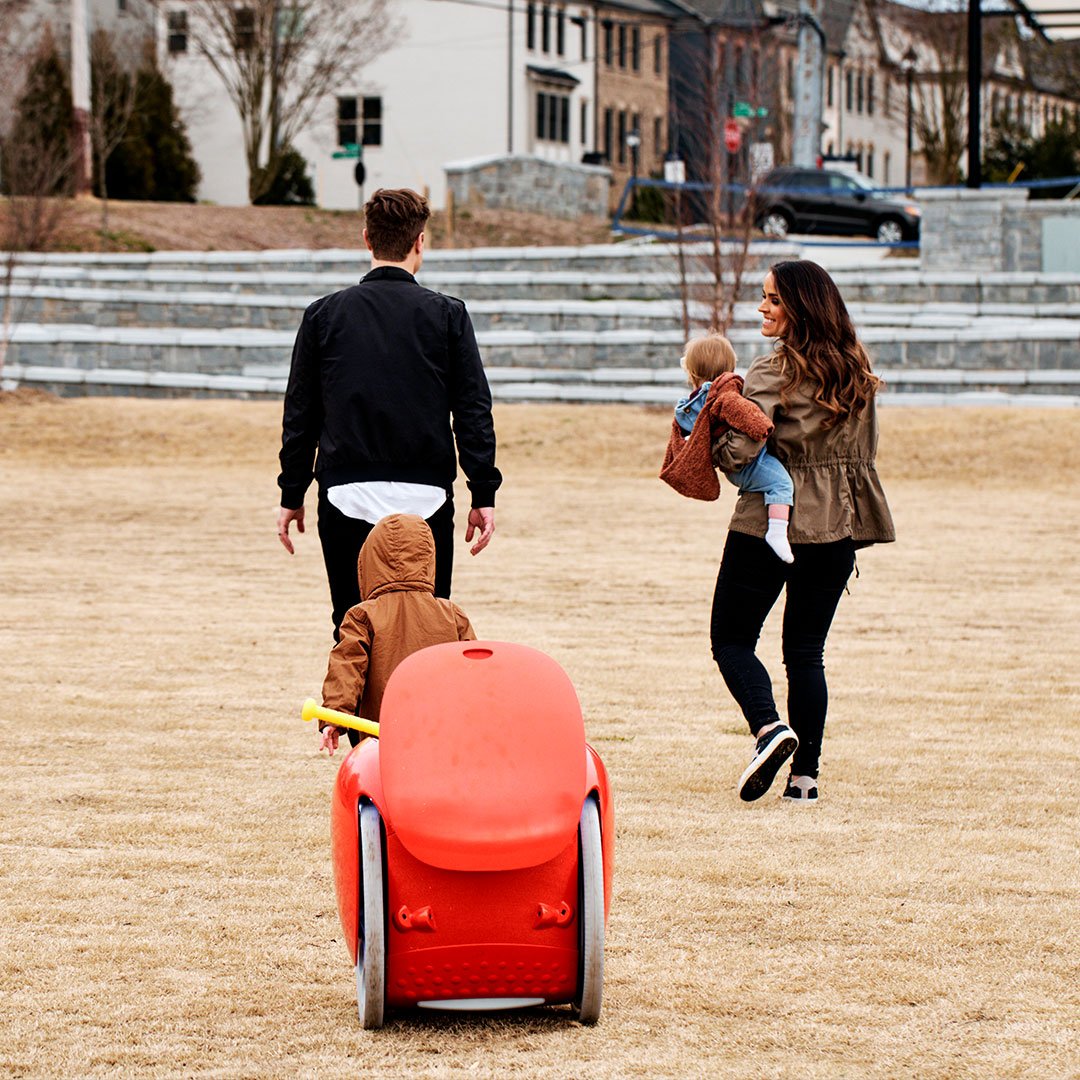 gita tip: To make it feel even more like you’re in Austin, pack up your meal and make it an outdoor dining experience while gita’s Bluetooth speaker streams music from the Austin scene like The Austinot’s Top 15 Austin Artists at SXSW 2019 on Spotify.

To Austin’s downtown hospitality sector, the loss in tourism with SXSW going virtual is especially devastating. To put it into perspective, the revenue from SXSW had become the equivalent of Christmas, Hanukkah and Black Friday all rolled into one for these businesses. A great way to support them is by purchasing merchandise or gift cards from their sites. Here are a couple hotels with particularly cool merch:

gita tip: Both these hotels are located on South Congress Street in downtown Austin, which happens to be ideal for a day out with gita. There are multiple takeout options (pizza, tacos, burgers, seafood, coffee, and more), vintage boutiques, book stores, florists, candy stores, and even a costume store all in walking distance.

There’s been a lot of relocating since the start of the pandemic as people reevaluate their living spaces and how they can work differently. Austin in particular has seen an influx of new residents making it the fastest-growing major metro area in the country (Insider, 1/23/2021). And here are just a few reasons why: 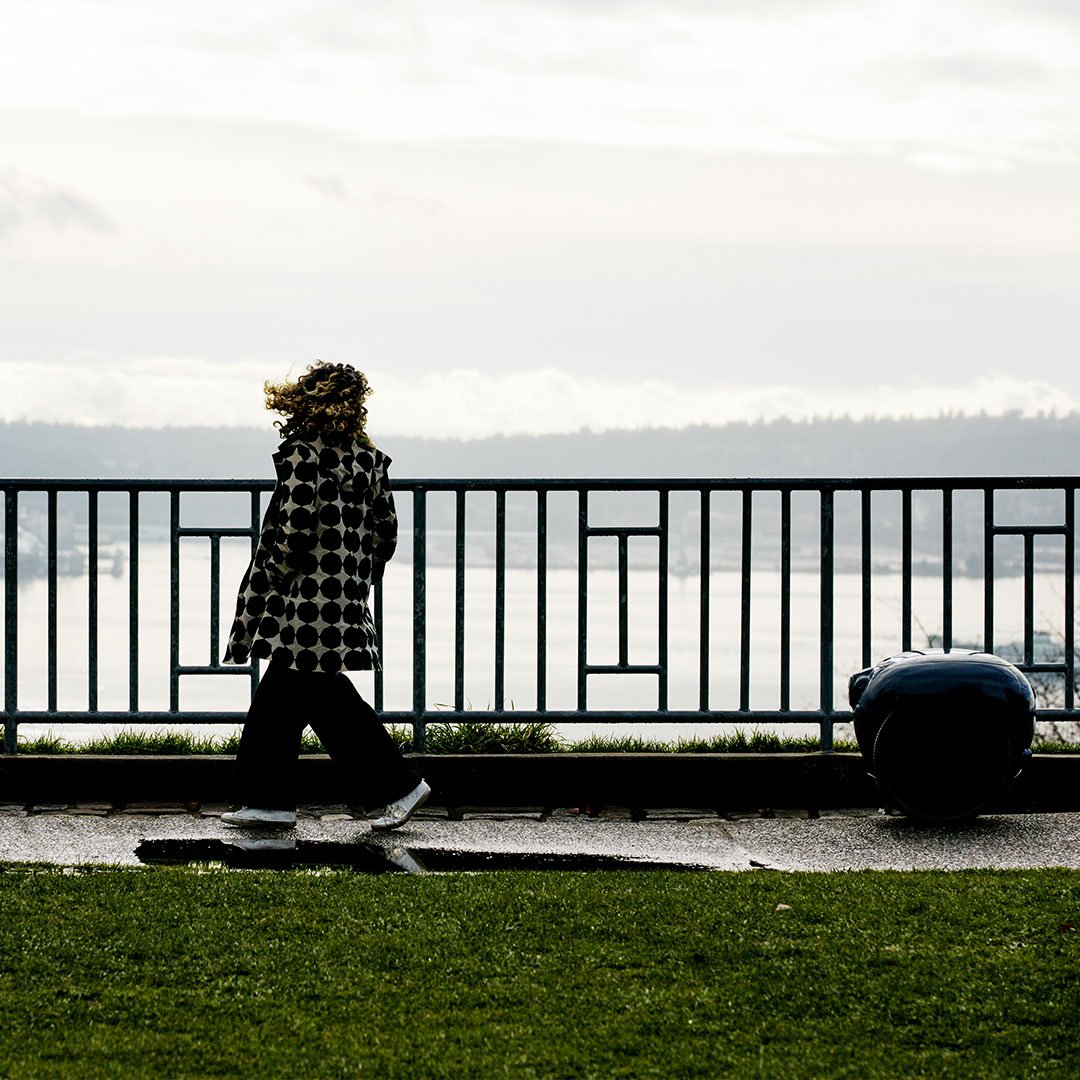 gita tip: Austin has a number of gorgeous walkable neighborhoods where residents are able to do a majority of their daily living and errands on foot or by bike, a.k.a. An ideal place for gita owners.